Tallinn, the capital of the Republic of Estonia, is located on the southern coast of the Gulf of Finland. The population of Tallinn is about 400.000, which is approximately one third of the entire Estonian population.

Tallinn is one of the best retained medieval European towns, with its web of winding cobblestone streets and properties, from the 11th to 15th centuries, preserved nearly in its entirety. All the most important state and church buildings from the Middle Ages have been preserved in their basic original form, as well as many citizens’ and merchants’ residences, along with barns and warehouses from the medieval period. 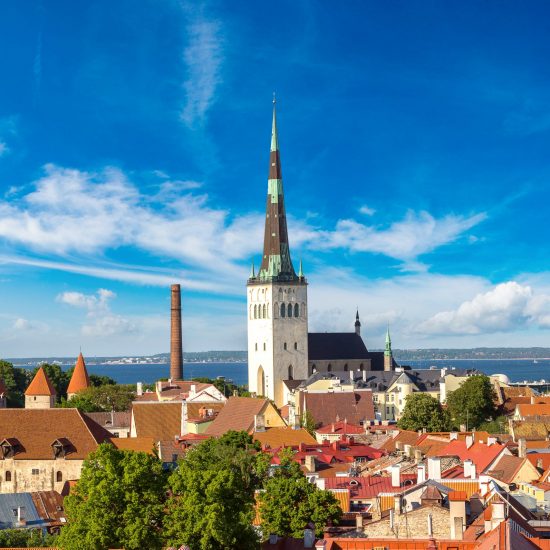 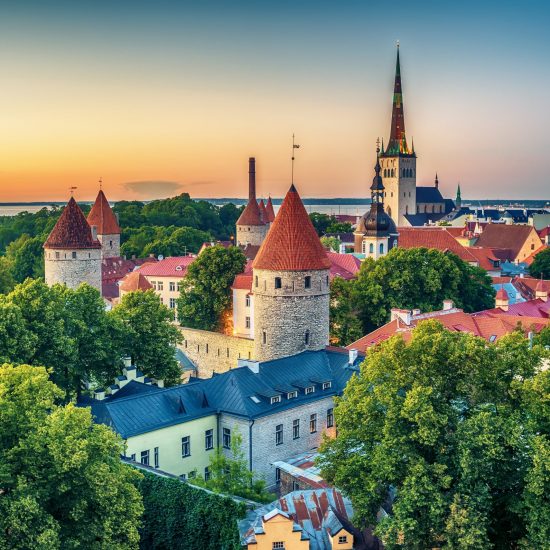 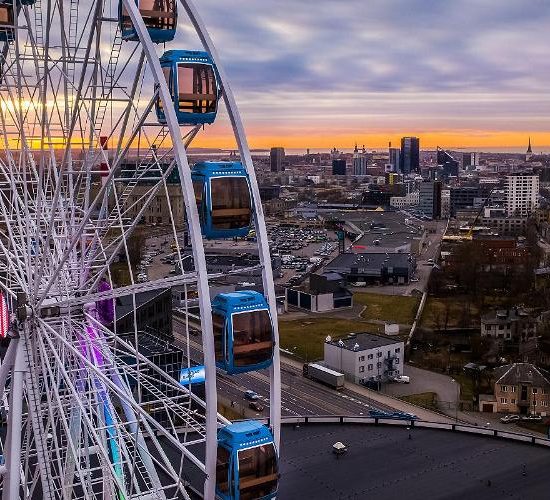 Arrival to Tallinn. Transfer to hotel. After it you will have a nice walking city tour of the Old Town of Tallinn, which since 1997 has been on UNESCO’s World Heritage list. The Old Town of Tallinn – with its long city wall, cobblestone streets, church spires and Numerous medieval houses – is a fabulous place to visit. The strong influence of Hanseatic architecture can be explained by Tallinn belonging to the Hanseatic League since 1285. The Upper Old City—or Toompea Hill—is the oldest part of Tallinn, inhabited since pre-history. It’s home to the 19th-century Russian Orthodox Alexander Nevsky Cathedral; Toompea Castle, the meeting place of Estonia's parliament, the Riigikogu; Toomkirik, the Lutheran cathedral founded in 1233; the Estonian Art Museum, housed in the 18th century nobleman's house, Kiek-in-de-Kök, a tall, stout tower built around 1475 Among the highlights of the Lower Town are the Gothic Town Hall, the pharmacy, opened in 1422 and still functioning, Great Guild and Blackheads Fraternity Houses both from the 15th century, gothic churches of St.Nicholas and St.Olaf, Town Wall with its numerous towers.
2

After breakfast you will have a nice trip to the Open-Air Museum Rocca al Mare presenting a unique collection of old Estonian buildings on a 79-hectare seaside land. Farm buildings, windmills and water mills from various periods and regions have been brought together here. The territory of the museum is divided into four parts of typical village types: Western Estonia, Northern Estonia, Southern Estonia and the islands. In each region one can see farmyards of different wealth and age, giving a complete picture of the Estonian village. Short dance performance of the Folklore Society Leigarid (about 20 min.) are held at Sassi-Jaani Farm. Afternoon you enjoy the coastal ride to Pirita, beside windswept pines and the silvery Bay of Tallinn, is one of northern Europe’s most uplifting, with bracing sea air and unforgettable views of the compact city skyline. Pirita took shape as a resort in the early 20th century. One of the loveliest sights is the soaring gable of the 15th-century St. Brigitte Convent, a ruin now, but far more aesthetic than the showcase marina complex built for the 1980 Olympics. In 1718 the Russian Tsar, Peter the Great commissioned the Italian architect Niccoló Michetti to design a summer palace for his wife Catherine and the beautiful park with fountains, lakes and numerous trees was laid out simultaneously. The Kadriorg palace, a successful compromise between Italian and French Baroque, is home to the Estonian Art Museum’s foreign art collection.
3

After breakfast transfer to Tallinn Airport. 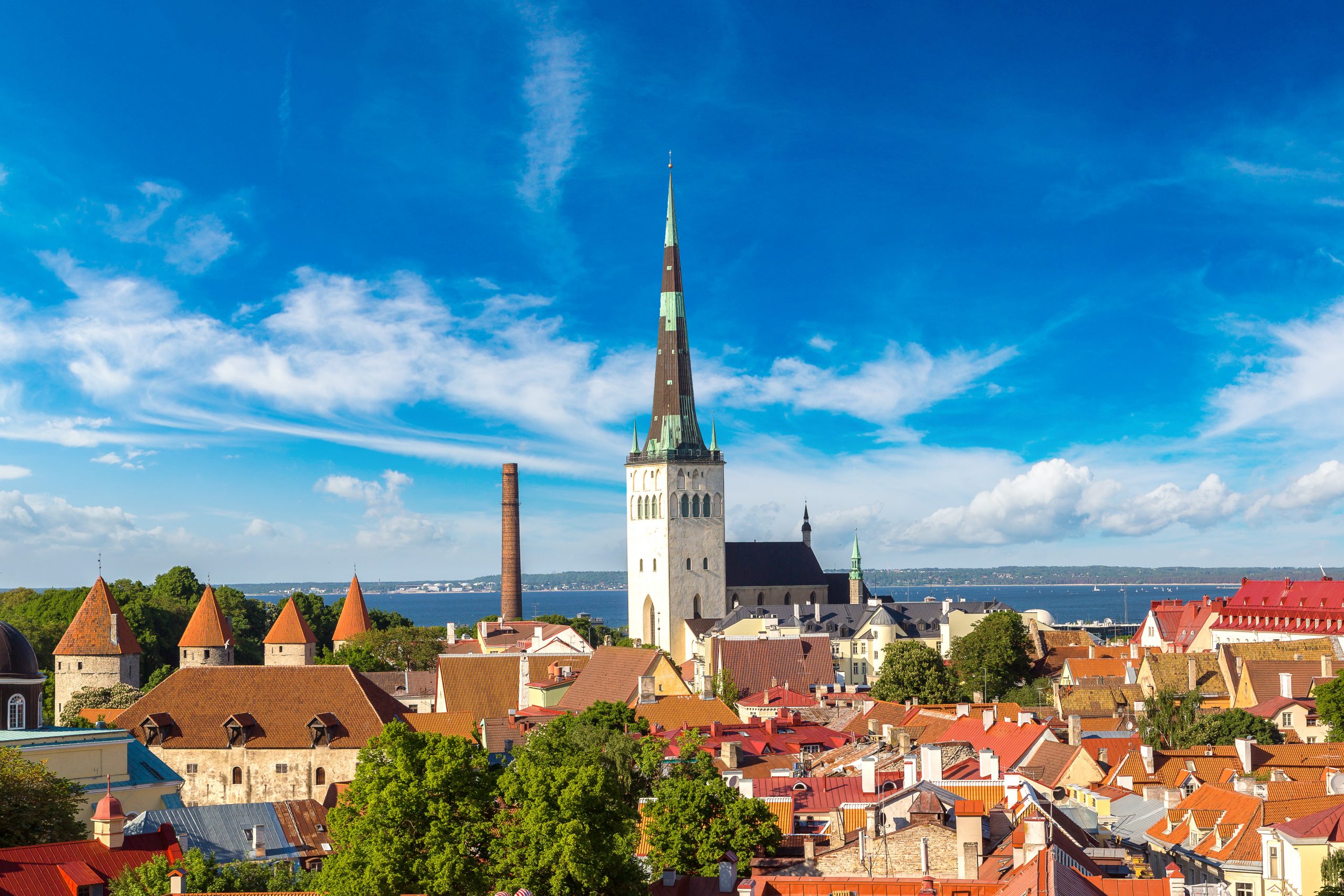 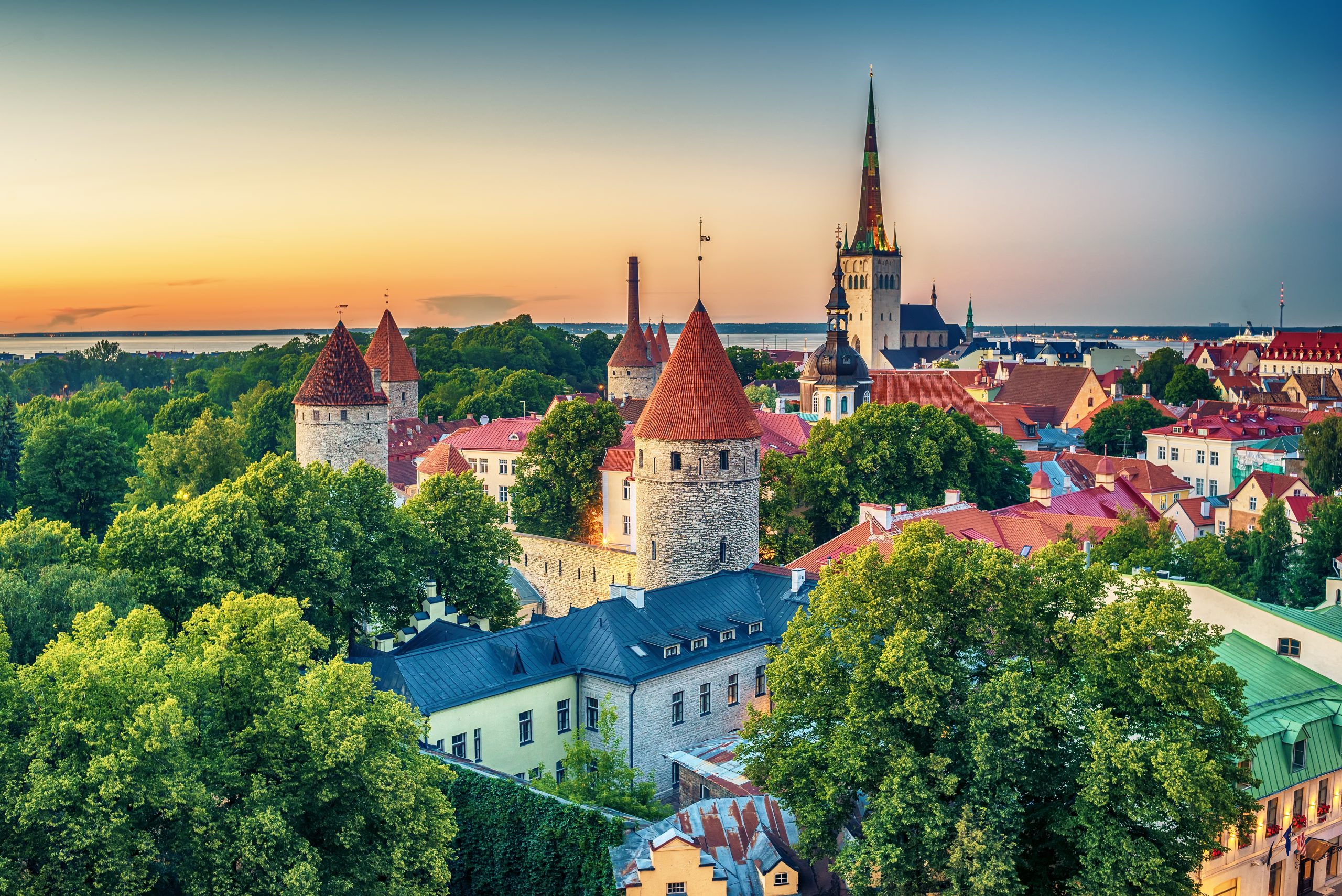 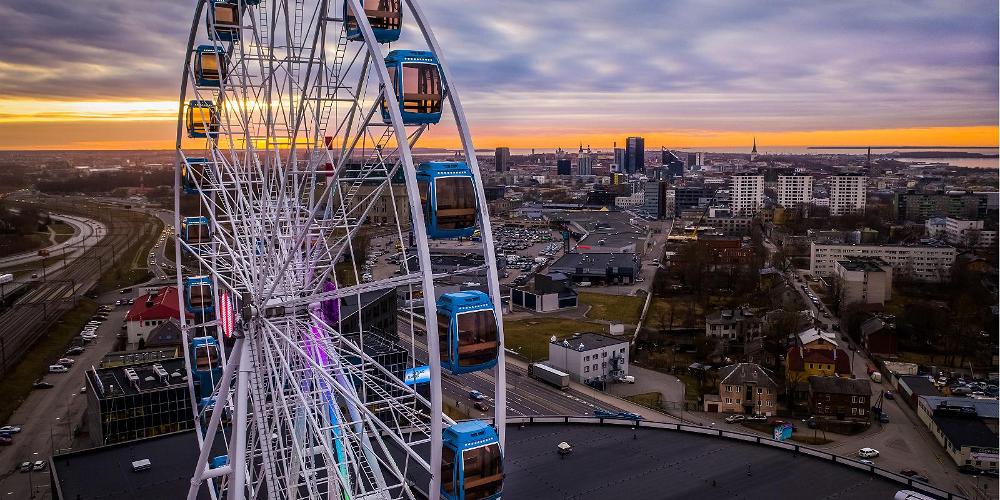 s
We use cookies on our website to give you the most relevant experience by remembering your preferences and repeat visits. By clicking “Accept”, you consent to the use of ALL the cookies.
Cookie settingsACCEPT
Manage consent

This website uses cookies to improve your experience while you navigate through the website. Out of these, the cookies that are categorized as necessary are stored on your browser as they are essential for the working of basic functionalities of the website. We also use third-party cookies that help us analyze and understand how you use this website. These cookies will be stored in your browser only with your consent. You also have the option to opt-out of these cookies. But opting out of some of these cookies may affect your browsing experience.
Necessary Always Enabled

Any cookies that may not be particularly necessary for the website to function and is used specifically to collect user personal data via analytics, ads, other embedded contents are termed as non-necessary cookies. It is mandatory to procure user consent prior to running these cookies on your website.

You don't have permission to register