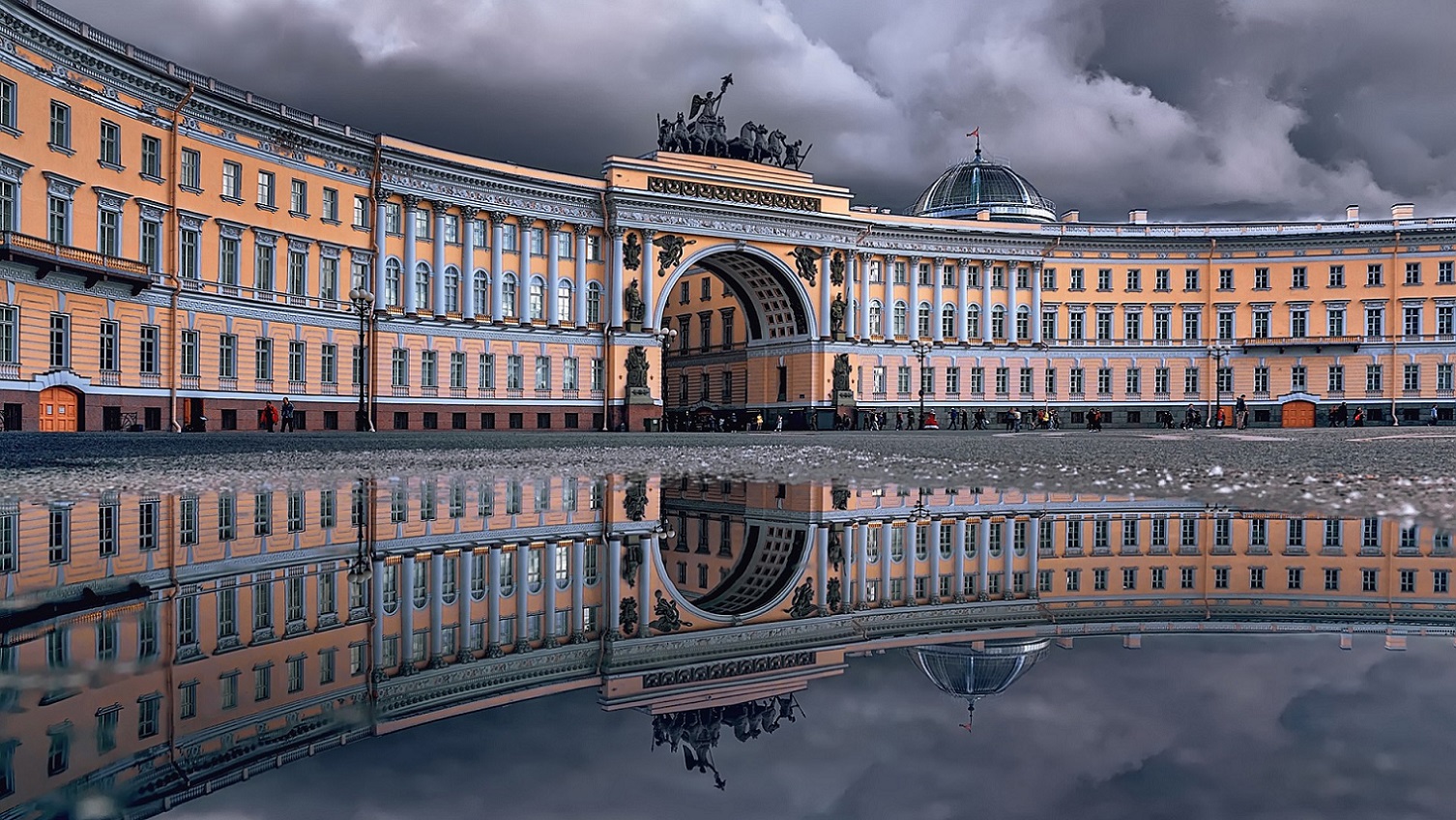 A little extra chunk of Russia stuck between Lithuania and Poland on the Baltic Sea, Kaliningrad was known as Königsberg from its founding by the Teutonic Knights in the 13th century until after World War II. It was renamed, repopulated with Russians and became part of the Soviet Union.

Today, as it has been for centuries, it’s known for amber products, with most of the world’s harvestable amber still lying off its coast. The 14th century Königsberg Cathedral is a main city attraction.

The city is home to several universities, colleges and technical schools, research institutions and libraries. One of the most famous sights of the city of Kaliningrad is Königsberg Cathedral of red bricks with the grave of Immanuel Kant, it has been preserved by the seven city gates in neo-gothic style, the Astronomical bastion and defense towers.

One of the towers now houses the Amber Museum with largest collection of amber in the world. In the Russian region of Kaliningrad is part of the famous Curonian Spit. Here is the oldest European Ornithological Station. The most popular seaside resort in Kaliningrad lies about 40-km north-west of the city.

Come and explore with us! 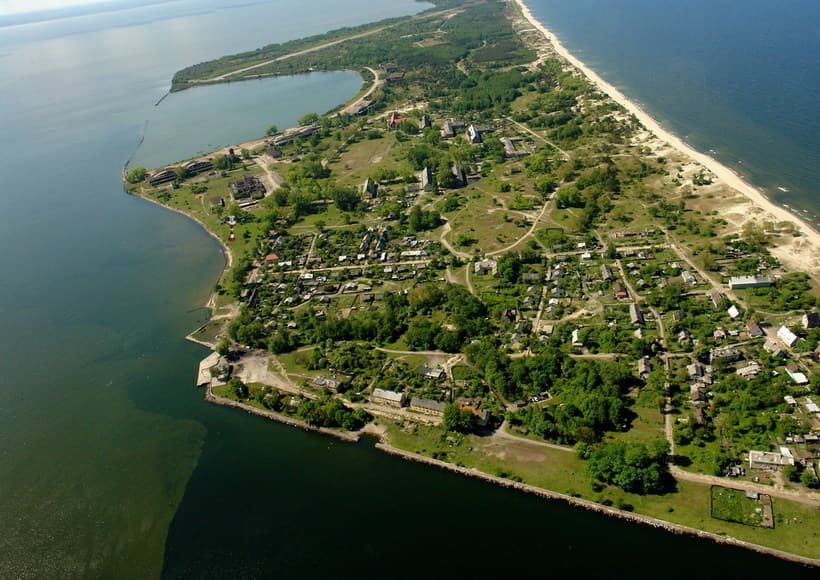 We use cookies on our website to give you the most relevant experience by remembering your preferences and repeat visits. By clicking “Accept”, you consent to the use of ALL the cookies.
Cookie settingsACCEPT
Manage consent

This website uses cookies to improve your experience while you navigate through the website. Out of these, the cookies that are categorized as necessary are stored on your browser as they are essential for the working of basic functionalities of the website. We also use third-party cookies that help us analyze and understand how you use this website. These cookies will be stored in your browser only with your consent. You also have the option to opt-out of these cookies. But opting out of some of these cookies may affect your browsing experience.
Necessary Always Enabled
Necessary cookies are absolutely essential for the website to function properly. This category only includes cookies that ensures basic functionalities and security features of the website. These cookies do not store any personal information.
Non-necessary
Any cookies that may not be particularly necessary for the website to function and is used specifically to collect user personal data via analytics, ads, other embedded contents are termed as non-necessary cookies. It is mandatory to procure user consent prior to running these cookies on your website.
SAVE & ACCEPT

You don't have permission to register